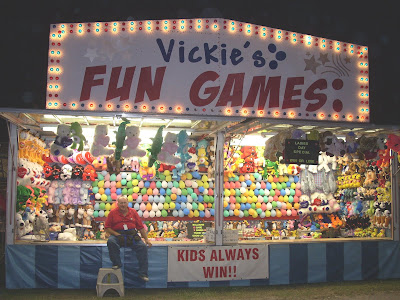 I always feel like I'm cheating a little bit when I take pictures at the fair because the colors and subjects are so vivid. This was the third summer we've been in Southern Illinois and each August we've gone to the "down state" DuQuoin State Fair, which couldn't be more charming. Even though I was born in Ohio, home of many, many county fairs, we always went to the big ones: The Ohio State Fair in Columbus (first and only helicopter ride) and, later, the Kentucky State Fair in Louisville (many horses, prize tobacco, first time on the midway without my parents). The midways and livestock areas seemed vast and you could spend all day. But the DuQuoin State Fair is much smaller, and, if you spend the day, you could see everything twice. This year, we were limited on time, so we skipped the livestock. I'm especially fascinated by the midway and the people who work it--the novel I finished before Isabella Moon had a carny as one of the main characters. I'm not done with him yet, I think.

When were you last at the fair? 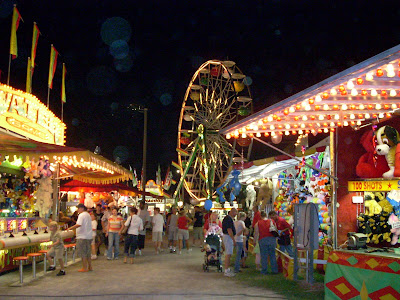 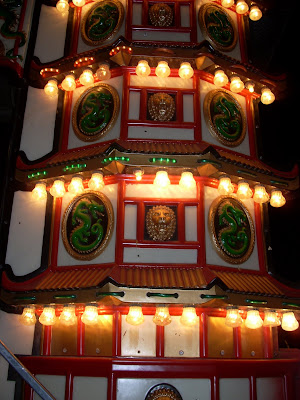 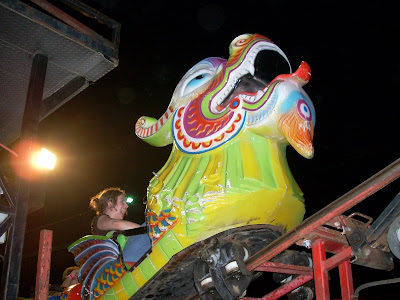 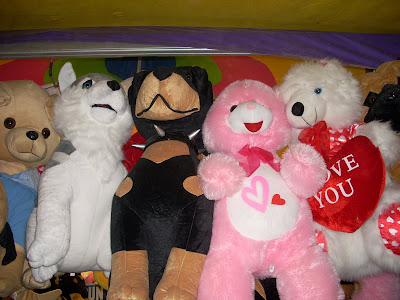 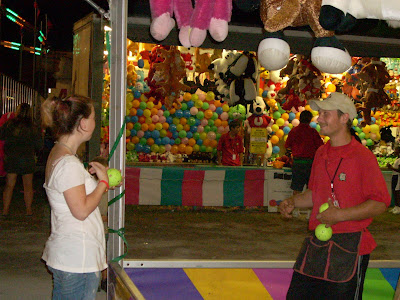 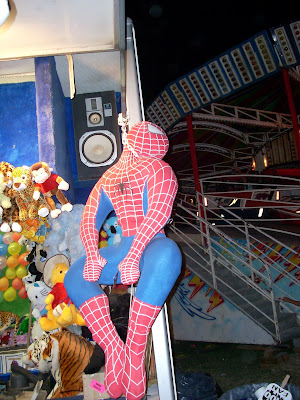 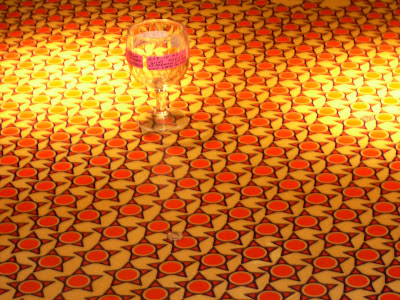 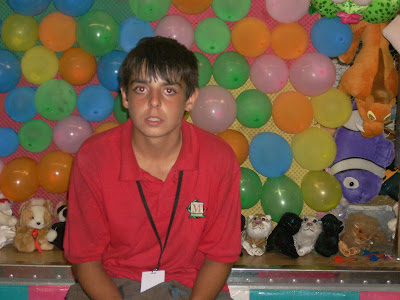 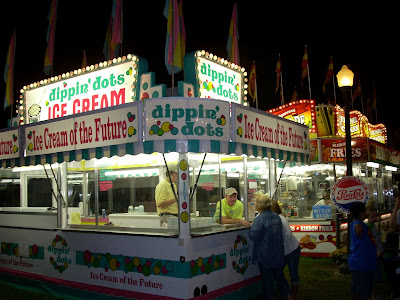 Why the photo of the Dippin' Dots, The Ice Cream of the Future booth? Seems the inventor graduated from Southern Illinois University. See, it really is inspiring
here. 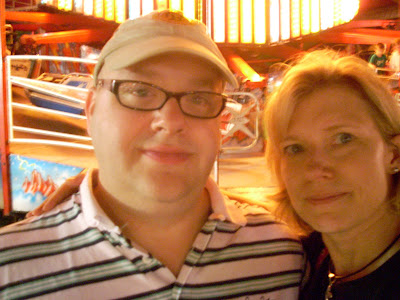 P and I in our annual fair pic!
Posted by Laura Benedict at 7:26 PM

We had some of that space-age ice cream at the Kennedy Space Center - it was lovely but weird. I love your photos of the fair -- I remember your vid and pics from last year - a real cacophony of sound and vision. I'm not sure if there is a UK equivalent of such things - not round these ere parts anyhow.